WATCH: BURJ KHALIFA LIGHTS UP IN SUPPORT OF AUSTRALIA 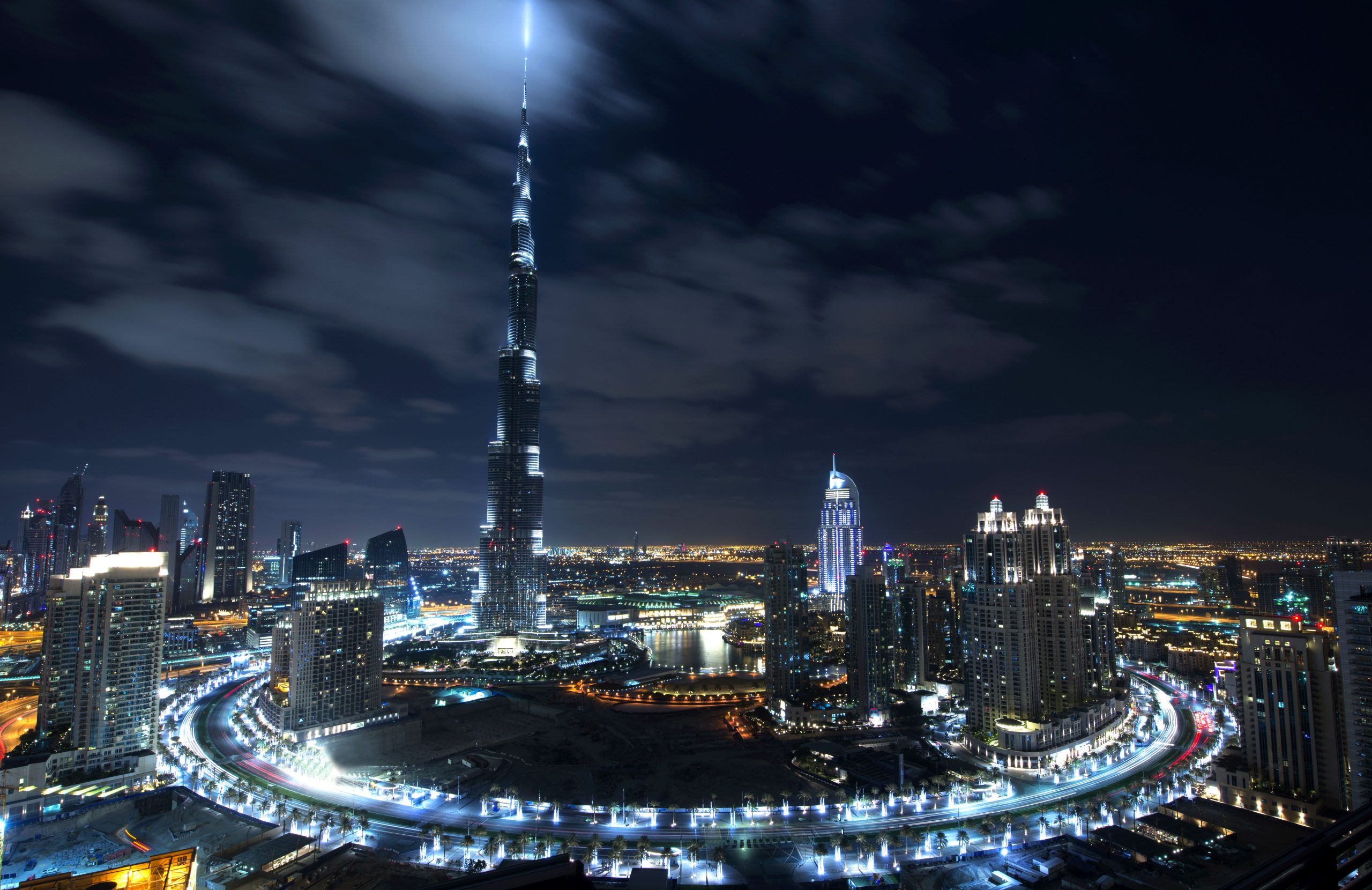 The UAE’s Burj Khalifa lit up in a towering display of national support for Australia following the recent bushfires that have devastated the country.

The massive display on the world’s tallest building read #MatesHelpMates, the hashtag used to show the Emirate’s outpouring of solidarity.

The three-minute display on the tower also called for donations to the UAE’s fundraising campaign for Australia in cooperation with the Emirates Red Crescent.

Commenting on the campaign, Reem bint Ibrahim Al Hashemy, Minister of State for International Cooperation, said: “The UAE community continues to identify ways to demonstrate that our country stands with Australia and seeks to support its people in any way possible. It is our sincere hope that the #MatesHelpMates campaign raises awareness of the situation in Australia and mobilizes members of the public to donate generously.”

In addition to the Burj Khalifa display, organisers distributed stickers and pins bearing the #MatesHelpMates hashtag and depicting a koala above the UAE and Australian national flags.

A moving video of support from Expo 2020 Dubai was also produced to publicise Australia’s plight and bolster support.

Similar projects backed by government entities and national carrier Emirates Airline and Etihad Airways have further contributed to the UAE’s efforts to encourage the public to donate to the disaster relief campaign.