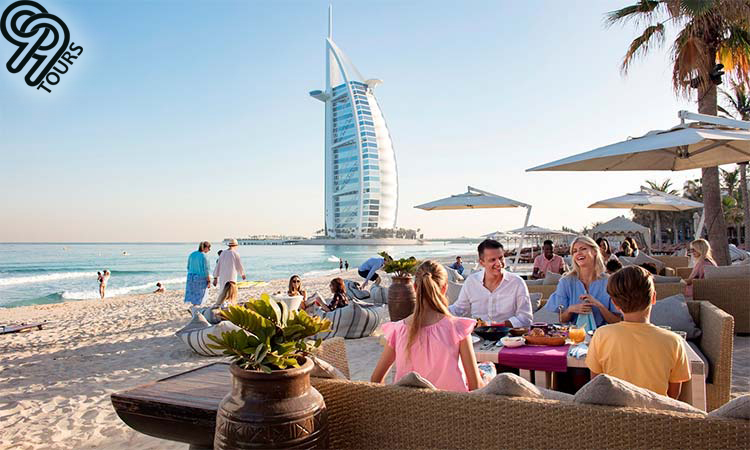 The development of Dubai into a global centre for trade, tourism and commerce enabled by world-leading aviation sector and top-flight airport infrastructure means that the Emirate has become a never-miss destination for world travellers.

Visionary policies have paid rich dividends as proved by the fact that Dubai’s tourism industry closed a successful decade at the end of 2019, welcoming 16.73 million international overnight visitors, an all-time high, and an impressive 5.1 per cent increase in tourism volumes, surpassing the global tourism growth forecast by the United Nations World Tourism Organisation (WTO) by over one per cent.

Accolades have been pouring in from all sides. Dubai has been named one of the world’s top 10 cities for travellers to visit in 2020 by global travel authority, Lonely Planet, which announced its “Best in Travel 2020” list last October.

Major publications and news outlets such as CNN, Conde Nast Traveller, Travel & Leisure, Afar, Forbes and others have also acknowledged Dubai’s attractiveness as a tourist hotspot.

The report also ranked Dubai the third-largest city in capturing direct international tourism spending with a total of $27.9 billion.

As Helal Saeed Almarri, Director-General, Dubai Tourism, pointed out, “The strong performances across our diversified spectrum of traditional strongholds and high-value segments have continued to solidify the global competitiveness and sustained resilience of Dubai’s tourism sector. This past decade, and 2019 in particular, have delivered unmatched acceleration in Dubai’s stature as a ‘Destination of Choice’ for global travellers assuring advancement towards the vision of His Highness Sheikh Mohammed Bin Rashid Al Maktoum, Vice-President and Prime Minister of the UAE and Ruler of Dubai to make it the number one most visited, preferred and revisited global city.”

With an average footfall of over 42,000 guests per day, Global Village has joined the ranks of the top players in the world.

The significant accomplishment certainly highlights Global Village’s appeal as a world-class attraction that is putting the country on the map as a leading tourism destination, both regionally and globally.

Incidentally, Global Village is said to have crossed the milestone of 90 million guests since first opening its doors in 1997.