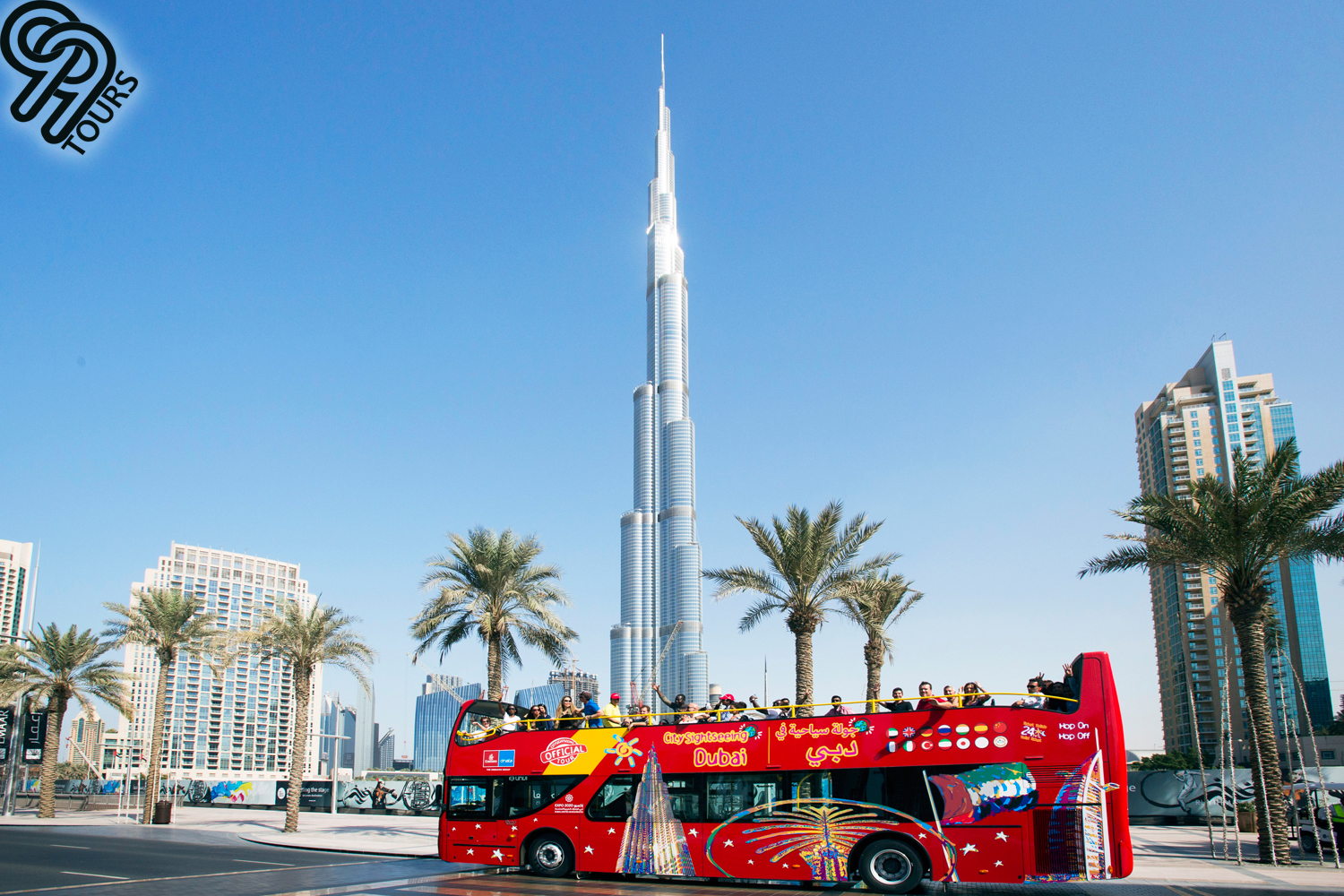 Dubai has been called best city beach break, Abu Dhabi is one of the friendliest places in the world, and the country hosts world record-breaking structures, so it comes as no surprise that the UAE has recently been named the best travel destination in the world.

The emirates has won the highest number of awards related to travel compared to any other country in the world in the last five years, according to new research from love holidays.

The travel site examined up to 3,000 destination-awards won from 2015 until 2019 in six different categories, including travel, hospitality, destination, business, entertainment and conservation.

Out of the categories, the UAE has won 282 awards, and what’s more, it was the number one country in the travel, hospitality, business and entertainment categories.

According to the results for best travel destination in the world, the UAE was followed by the US with 188, South Africa with 113 and the Maldives with 105 awards.

Here’s where other countries from around the globe placed:

That’s not all, as Dubai was also crowned the world’s best city for business travel thanks to its conference centers, business hotels and convention centers, racking up 24 awards, followed by Las Vegas and Sydney with 12 awards.

You don’t have to tell us the UAE is at the top, and if you’re looking to get the most out of the best travel destination in the world, check out all the things to do in Dubai right here, in Abu Dhabi here, and in Sharjah here. 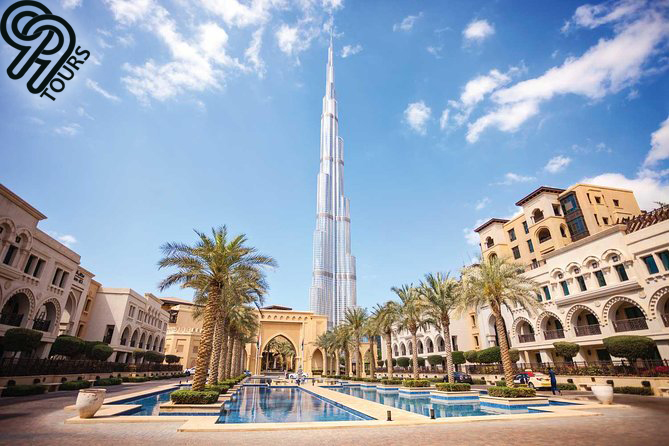 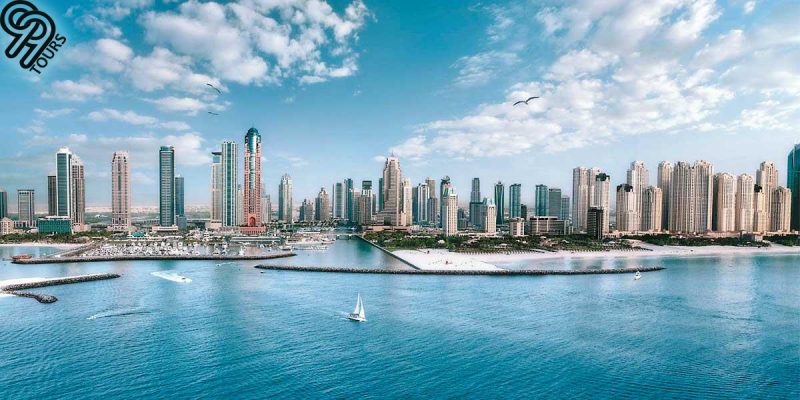 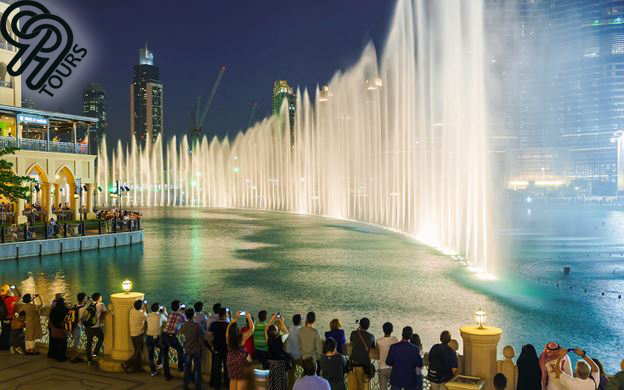 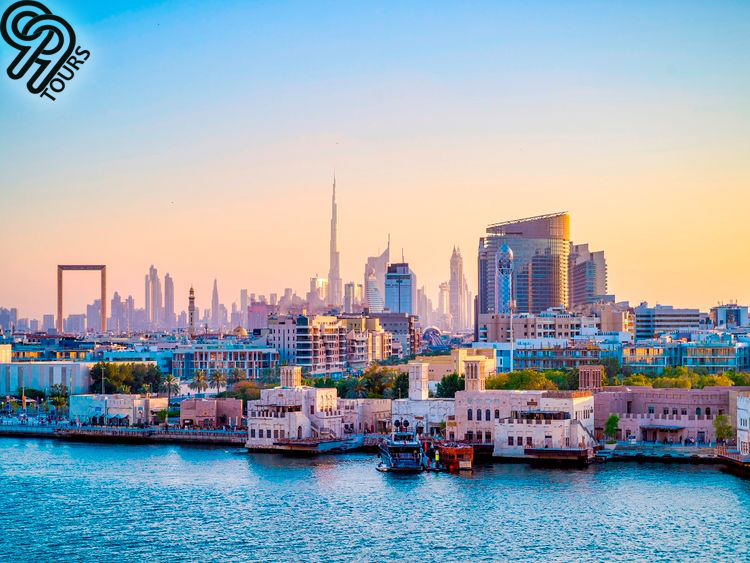 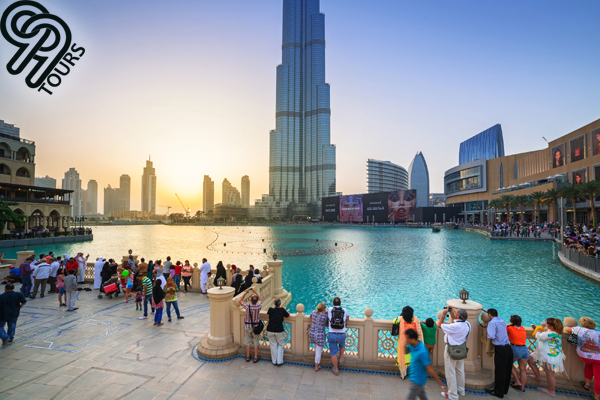 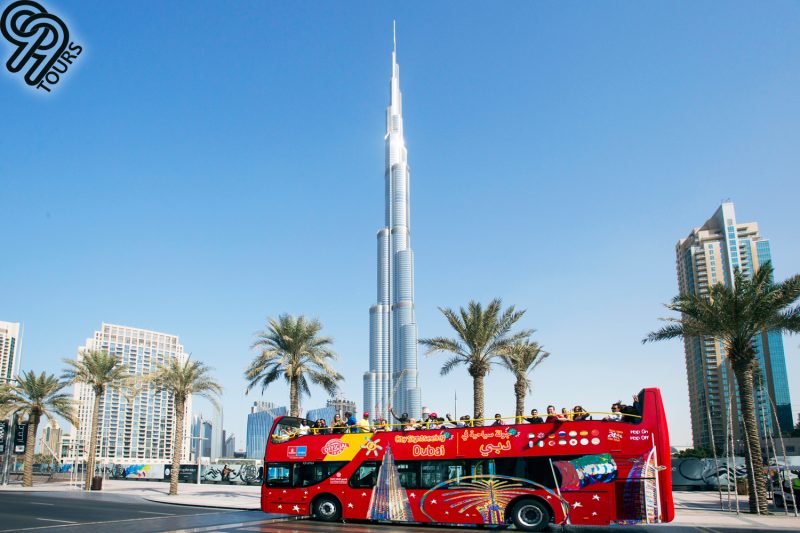 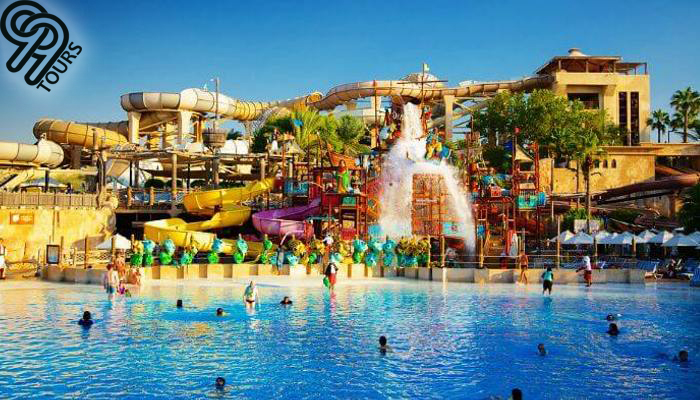