Traveling To Dubai Might Be Closest To Traveling to the Future 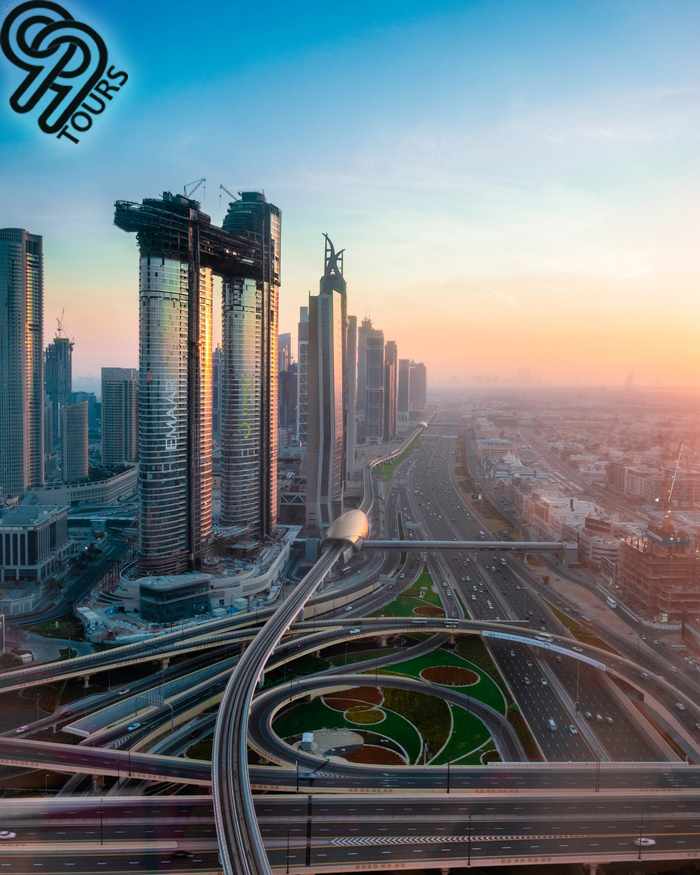 First things first, the overall layout of the city is quite interesting. Depending on whether you have your accommodation sorted thanks to family or friends, thinking about which area to stay in is something that needs to be taken into consideration. All the different areas in Dubai are relatively close to each other, the furthest being – at most – a 30 minute drive away, however traffic is something that should be taken into consideration (as well as getting confused by Google Maps and taking the occasional wrong exit).

For the most part, a majority of the different areas are interestingly referred to in abbreviations, such as JLT (Jumeirah Lake Towers), JBR (Jumeirah Beach Residence), and JVC (Jumeirah Village Circle) to name a few. JBR and JLT are located next to each other and they are slightly more on the luxurious side – JBR being a beachfront residence, and JLT being made up of clusters of impressive towers stacked around man-made lakes. JVC is a slightly more family-orientated, friendly neighborhood type place – similar to most compounds you’d find in Cairo. It’s safe to say that you’ll find each area has its own personality of sorts.

It would probably be best to try to stay somewhere around JBR, downtown Dubai, or the marina – although accommodation around these areas will probably be more on the pricey side as this is where most of the places you’ll want to visit are located (it could average around 2,500 EGP/night) . A more affordable and somewhat central area would be Barsha (with prices averaging around 1,500 EGP/night) – it is midway between downtown and the marina and next to The Mall of the Emirates, which then makes it an acceptable  option. 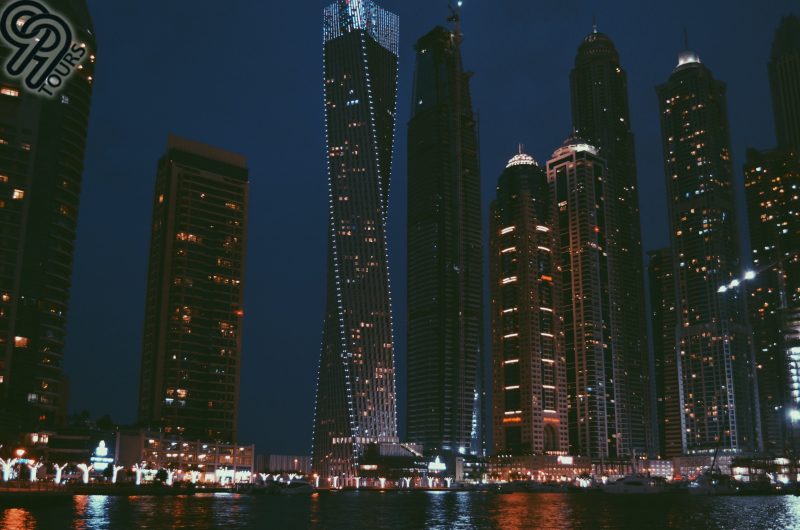 Imagine a sea of towering skyscrapers, the overground metro zipping by overhead, a maze of highways, bridges and tunnels swirling into each other… really, the only thing that would be missing at this point is a flying car. Very simply put, that’s just a first impression of Dubai, specifically your surroundings, after just heading out of the airport.

Dubai is indeed a seemingly futuristic city, one that will undoubtedly leave you in awe. You might not know how you feel about it right off the bat, but experiencing what this city has to offer is enriching nonetheless.

That being said, if you’re planning on visiting the top cosmopolitan city of the UAE (United Arab Emirates) for whatever reason, keep in mind that you will need a budget. The city is known for its almost lack of taxes (only 5 percent VAT and tourists get a refund), making it a shopping hub – with some of the highest of price tags – so be prepared to spend. 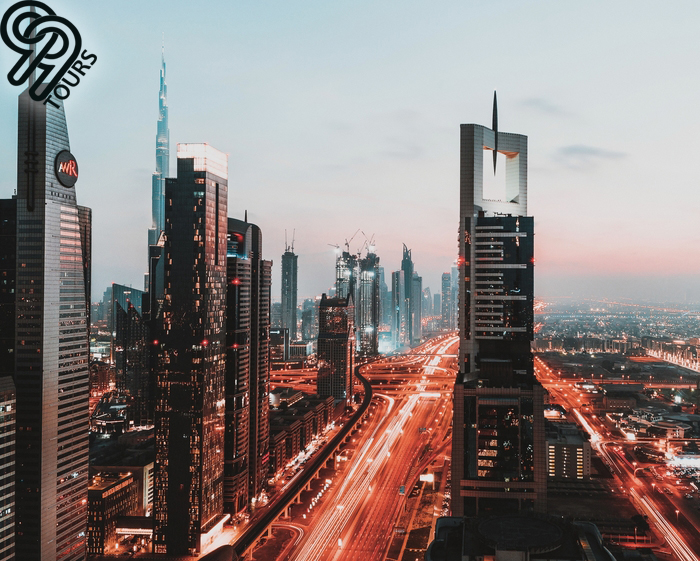 Dubai has a pretty good overground metro system, although it is not very extensive – at some point in time, you’ll probably find yourself having to take a taxi or Uber/Careem. If you aren’t visiting family or friends in the city and are staying for a good couple of days, then you might want to consider renting a car – although gas and fines need to be taken into consideration in this case.

It is near impossible to get to all the different areas worth visiting without some form of transportation. The most viable solution would probably be a mix of using the metro (a single ride tickets costs 6 AED/26 EGP) and taking taxis. 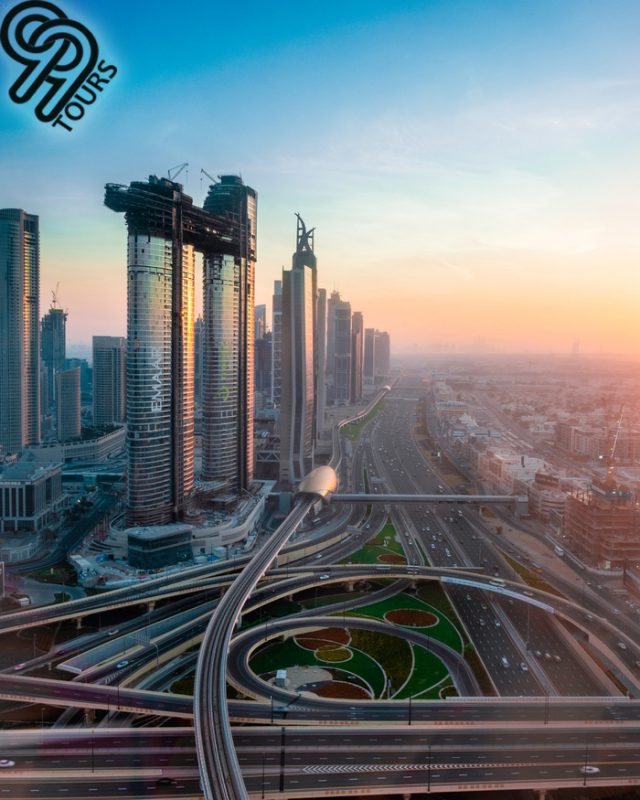 To put it as bluntly as possible, Dubai is expensive! You can always find a reasonably priced ticket to Dubai (averaging around 5,000 EGP), but the issue is how you spend your money once you’re actually there. Food, shopping, accommodation, transportation… these all add up.

Also, due to the fact that the country attracts migrants and expats from all over the world, food in Dubai is amazing! You’ll find a large and diverse array of cuisines at a variety of different price points – as well as many international food chain restaurants that ‘you’ve always wanted to try’ (such as The Cheesecake Factory, Five Guys, Shake Shack and so on). From a ton of smaller Asian themed spots, to Greek, Italian, and good old Middle Eastern cuisine… Dubai has all the options. A typical meal at these smaller spots that you’ll find dispersed across the city can cost you anywhere between 50-100 AED (220-430 EGP). The Asian cuisine is usually the most affordable, and it is as authentic as it gets. In addition to these however, Dubai is also home to internationally renowned restaurants such as Gordon Ramsay’s Bread Street Kitchen & Bar in Atlantis’ The Palm. 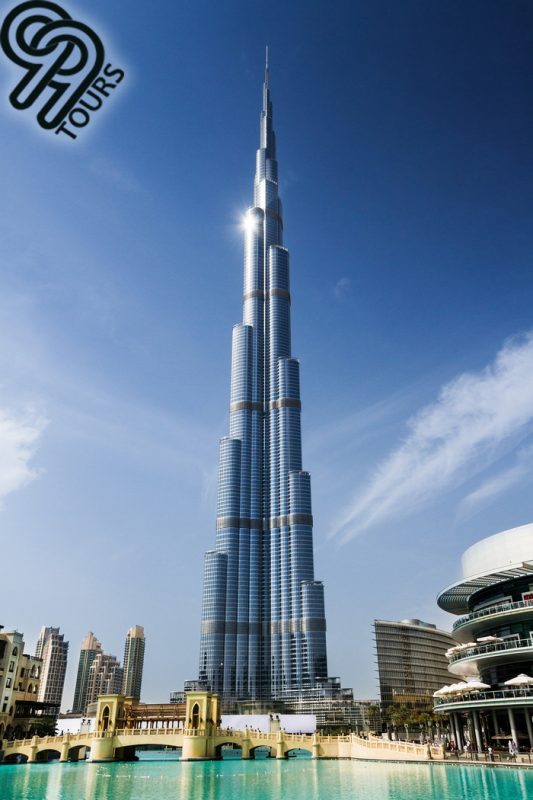 What exactly is there to do in Dubai? Contrarily to what many think, lots.

Even with a lack of historical monuments to fall back on, Dubai has managed to turn itself into a tourist magnet of sorts with a variety of attractions they’ve invested in. Take the Burj Khalifa for instance: since 2009, this architectural beauty has been dubbed the tallest structure in the world – and it is indeed quite a feat.

If you’re not one to climb atop the tallest building in the world, the next best thing would probably be to admire it from the Dubai Mall – another must visit venue where one can enjoy a lovely meal by the dancing fountains overlooking the majestic structure towering over. The Dubai Mall is a must visit due to its prime location in downtown Dubai, in addition to the impressive dancing fountain and Dubai Aquarium which are both located within its premises. In true Dubai fashion, the Dubai Fountain is the largest choreographed performing fountain in the world. Dozens of tourists flock to the mall to watch this fountain come to life with a brief but impressive performance accompanied by music and spectacular lighting effects. Where else can you go and find a large aquarium in the middle of the mall? The Dubai Aquarium and Underwater Zoo is a 10-million liter tank and one of the largest suspended aquariums in the world. There, you’ll find thousands of aquatic animals comprising over 140 species – and yes, you might even spot a shark as you casually stroll through the mall (depending on the kind of ticket you get to actually enter the aquarium and zoo, it will average around 500 EGP). 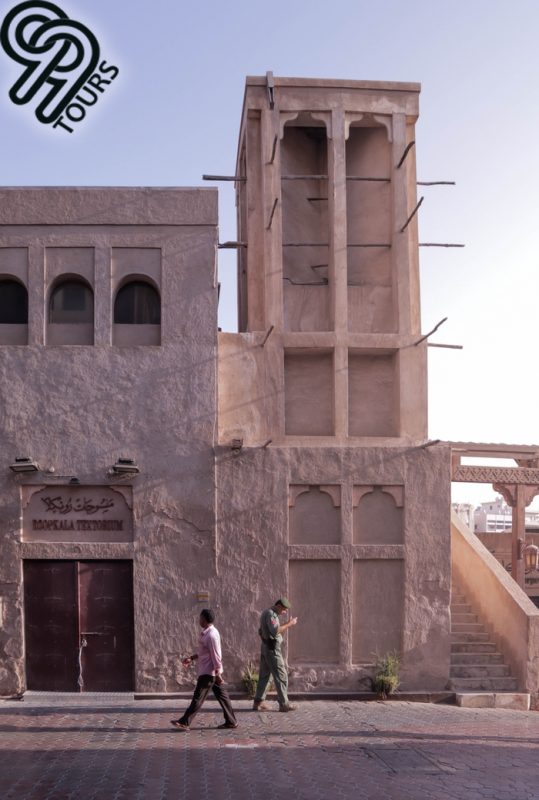