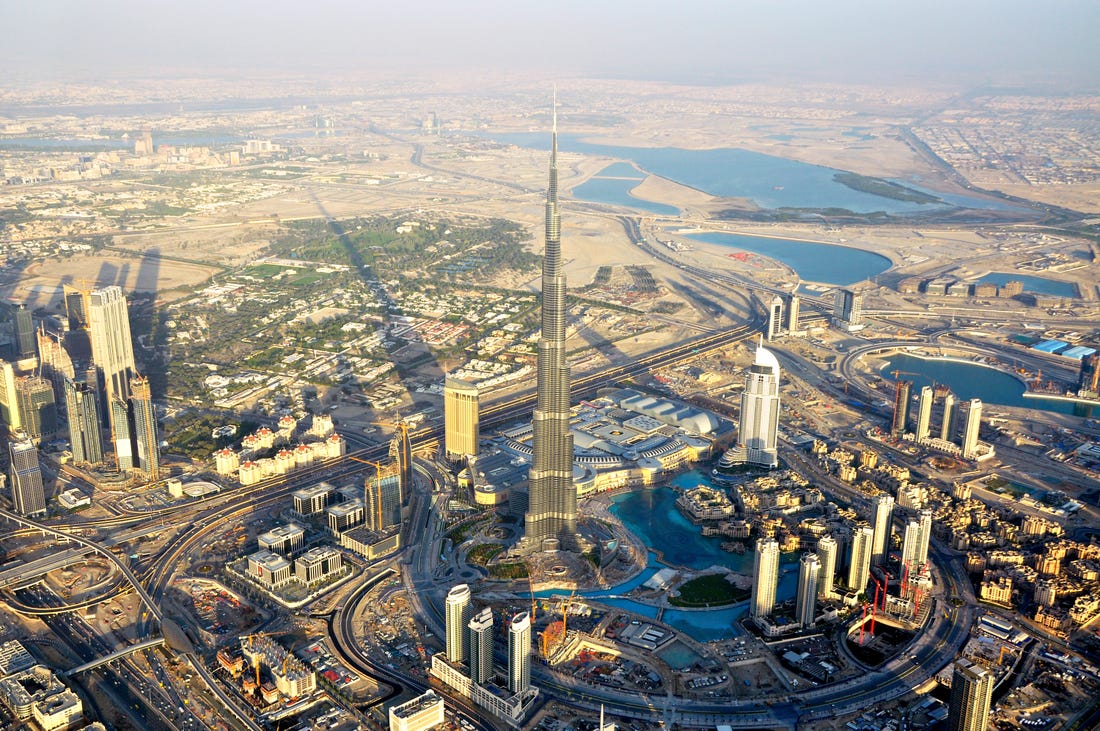 Dubai has a population of over 3.3 million people and considering that it has more Millionaire’s than New York shows ho above it is in its game and more rich people keep on moving over their for its convenient ways and name around the world. We will show you the Top 5 richest Billionaires in the city of Dubai. Most of the Billionaire’s came from other countries and made something for themselves and here they are. This shows how Dubai is very convenient  for people with the right mindset.

He is the richest person in Dubai.His wealth mainly originates from Majid Al Futtaim Holding (MAF), a real estate and retail conglomerate, since 1992.According to Forbes, the company generated $8.8 Billion in revenues and $600 Million in profits in 2017, making it easy to see how Al Futtaim acquired his Billionaire status. 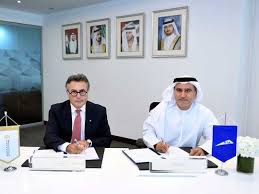 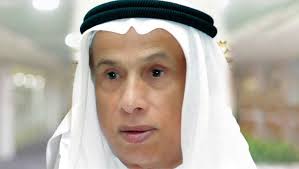 Abdullah Bin Ahmad founded Mashreq Bank in 1987, which has since became one of the leading Bank’s in the UAE. In addition to drawing a healthy salary in his position as the chairman of the bank, Abdullah Al Ghurair’s billions also come from his eponymous holding company, a mammoth organization with interests in everything from real estate and construction to food. 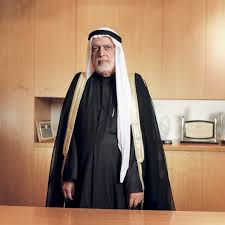 Ravi Pillar’s wealth can be traced to his decision to abandon his native India for the United Arab Emirates after his Kerala based construction business was forced to close down after labor strikes. With the help of a local partner, he began a small trading business; within two years, he’d expanded into construction under his new enterprise, Nasser S. Al Hajri Corporation (NSH), a company that would eventually form the foundation of the billion-dollar conglomerate, RP Group. As of 2019, Pillai ranks as #529 richest person in the world and 3rd richest in Dubai. 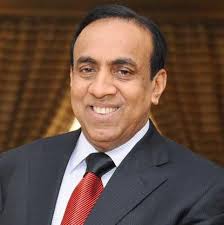 He achieved his wealth as the head of Lulu Group International, an indian multinational that operates a chain of firms around the UAE. With an annual turnover of US$7.4 billion, LuLu Group International employs the largest number of Indians outside India. In addition to his business activities, Ali is a noted philanthropist, having invested heavily in India and contributed $2.6 million to recovery efforts when his home state of Kerala was hit by floods in 2018. 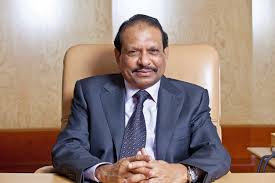 In 2014, he launched his family office with assets worth $5 Billion. In May 2020, he had a net worth of US$2.1 billion, according to Forbes.Micky Jagtiani has well and truly put his early career as a London taxi driver behind him: since relocating to the UAE in 1973, Jagtiani’s fortunes have changed dramatically. After spending 10 years running a baby product shop in Bahrain, Jagtiani decided to expand operations by adding a further 6 shops to his name. After the start of the Gulf War, he made the decision to relocate to Dubai, founding a new corporation, the Landmark Group, in the process. Since then, the company has grown exponentially, with interests in everything from fashion, electronics, and furniture to budget hotels. 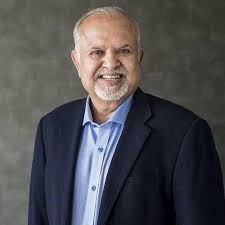