1-Cityland Mall.
The project costs around $408 Billion and was estimated to be built in 2020. It is expected to be one of the most futuristic malls and will be built on 200,000 square metre. It i being made by the same people that worked on the Dubai Miracle Garden. It is estimated to hold around 7,000 shopper’s and will have around 350 stores. 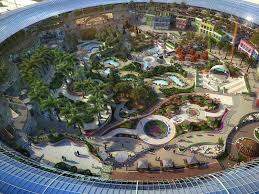 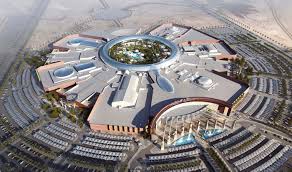 This project is estimated to be around $1.7 Million. It is going to be approximately 250 metre high. It is set on the Bluewater’s Island ad will show other tourist destination’s such as Burj Khalifa. Moreover it will be packed with new technology as it is a part of the smart city. Each pod will have Air Conditioning and also has LED screens which will show videos and advertisement’s. 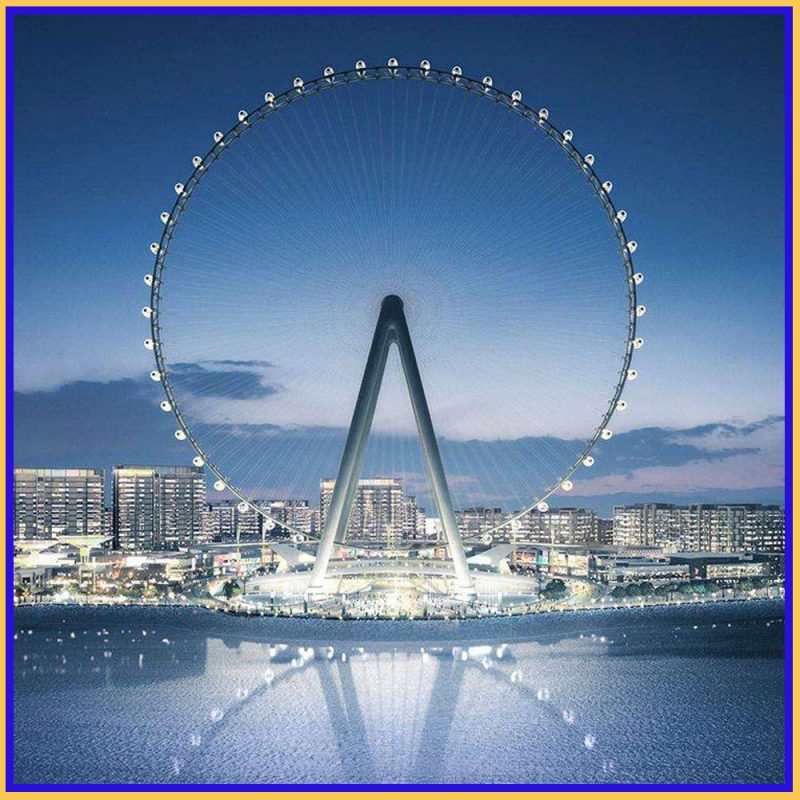 The Dubai’s Autonomous Transportation aims to convert 25 percent of the total transportation in dubai to autonomous methods by 2030. This is expected to bring in $6 million in economic revenue per year by reducing transportation costs. 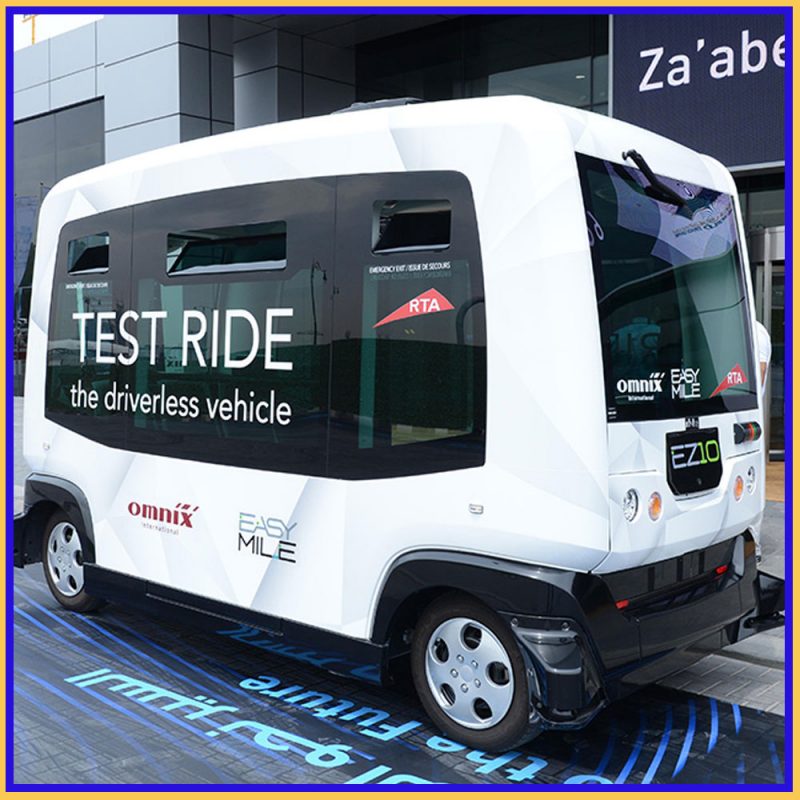