TOP 3 reasons you will want to visit Iceland at least once in your life. 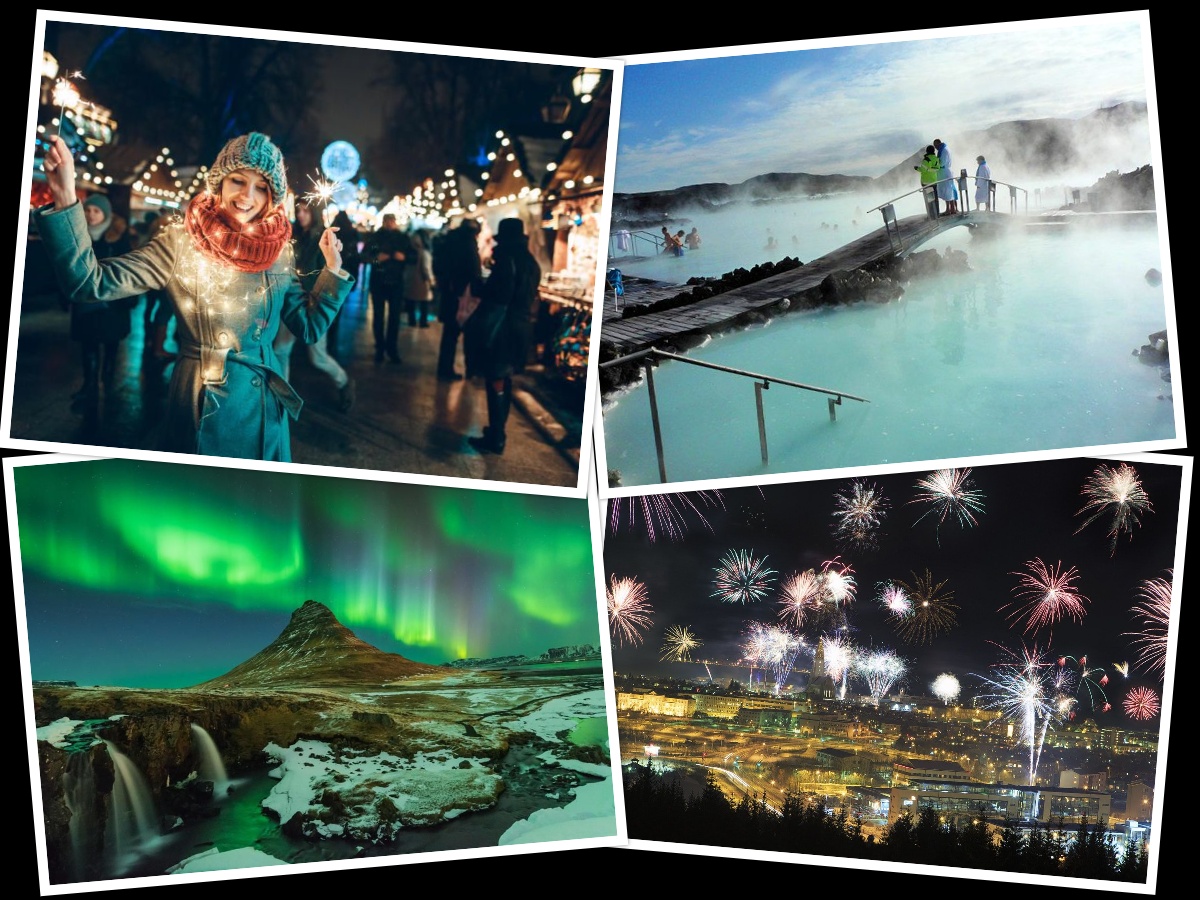 Iceland, a Nordic island nation, is defined by its dramatic landscape with volcanoes, geysers, hot springs and lava fields. Massive glaciers are protected in Vatnajökull and Snæfellsjökull national parks. In this post we will be telling you why you will want to go to Iceland at least once in your life.

1-The Northern Lights.
The Extreme Dark of the Icelandic Winter Has a Few perks. Between September and April, Iceland is treated to a magnificent natural display of THE NORTHERN LIGHTS. The Aurora Borealis takes its name from the roman goddess of dawn, aurora, and the Greek name for the north wind, Boreas. From September to April, Iceland is a hotspot for this magnificent light-show. On clear winter nights, sightseeing trips are organized around this spectacular—though fickle—natural phenomenon. The ideal location for sightings varies and excursion leaders are skilled in “hunting” the lights, finding locations where conditions are best for seeing them on any given night. 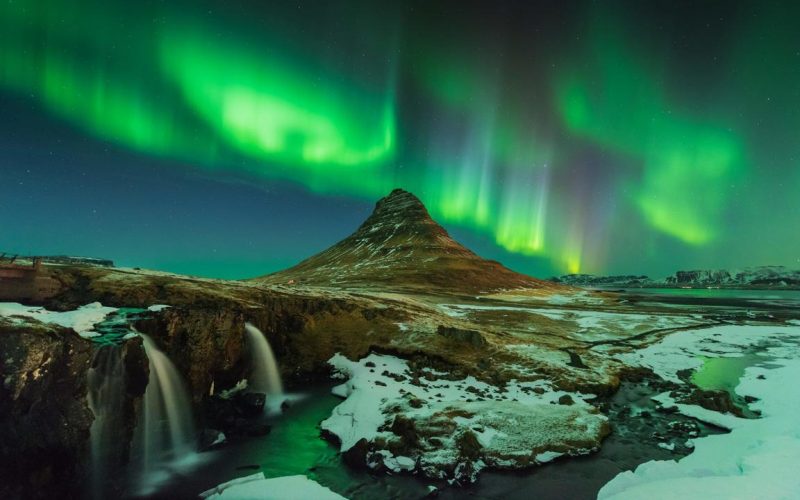 2-Geo-thermal Pools and Spas.
A natural wonder which is strongly related to Icelandic culture is the use of geothermal warm or hot water. The spa is a modern day invention, but enjoying the various health benefits of bathing in thermal baths is an Icelandic tradition dating back to the settlement. Snorri Sturluson, the famous twelfth century historian and author, was a prolific spa enthusiast by modern standards, and had his own thermal pool built so he could soak in hot water whenever the mood struck him. Of the thirteen baths that are known to have been used in the early days of the Icelandic society, four are still standing. Since the advent of harnessing geothermal energy in Iceland, the tradition of public bathing has become deeply rooted in the local culture. Locals of all ages and professions frequent some of the hundred public pools for both health and social purposes; in order to unwind after a long day or to catch up on gossip with friends. 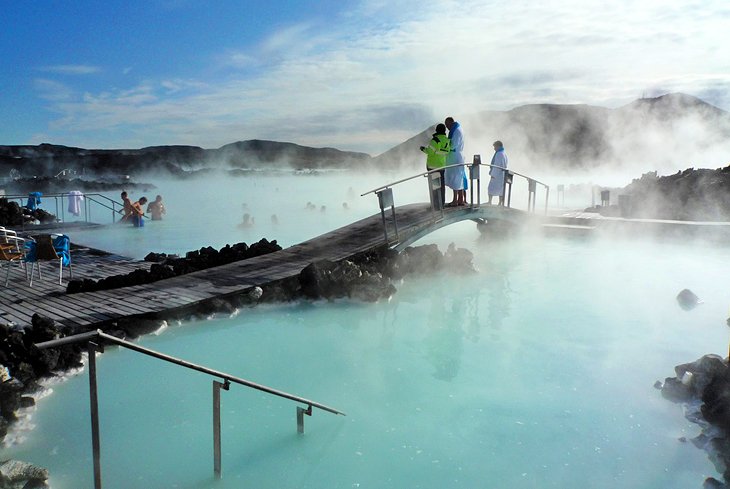 3-The Festivals.
All year around Iceland celebrates several festivals, mainly to attract tourist. However it is to be noted that with recent events many festivals may not be possible. Many festivals are Dark music days,food and fun, design march, design talks etc. 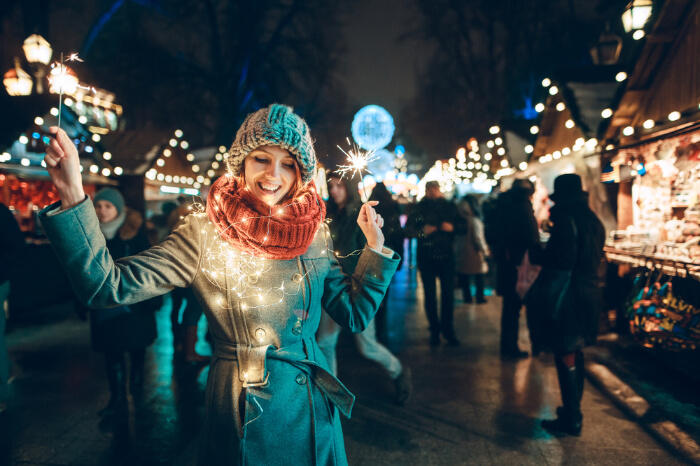 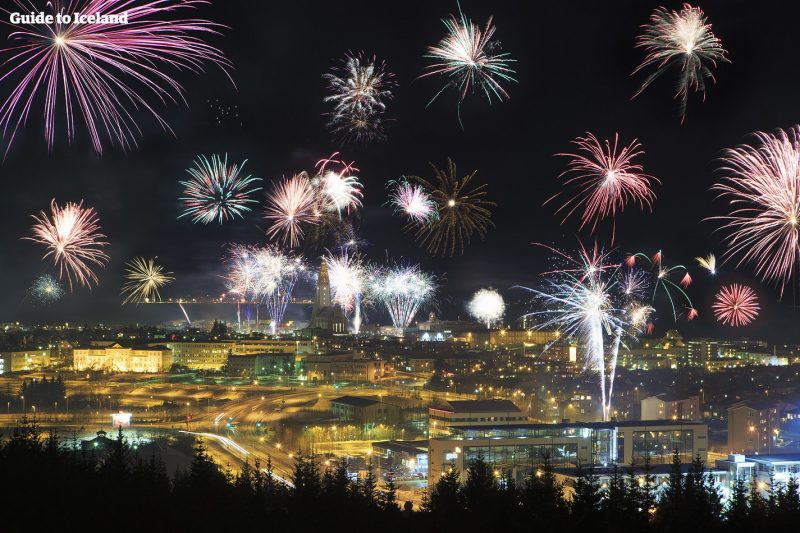