Things You Can’t Do In Dubai 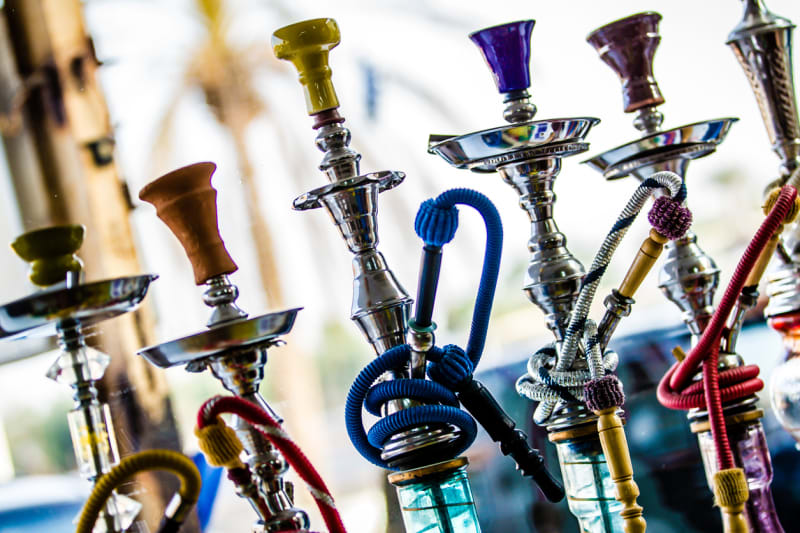 A commonplace method for making proper acquaintance in the United Arab Emirates (UAE) is to state, “as-salamu alaykum,” which signifies “harmony be with you.” If somebody tends to you with this welcome, your reaction ought to be; “waalaikum-salaam,” signifying, “and harmony arrive.”

Since we’ve tended to a straightforward method to make a colleague in Dubai’s nation of origin, how about we take a gander at certain things that you unquestionably shouldn’t attempt in Dubai

Ogling women in public is prohibited

Sexual harassment of women is strictly taboo in Dubai. While we’re on the subject, taking pictures of women you don’t know in public is also highly frowned upon. This is a good rule of thumb wherever you might be, but in the UAE, being a creep could get you tossed in jail.

Touching in public can be a touchy subject.

Shaking hands with a member of the opposite sex may not be okay. Wait until someone presents you with their hand rather than finding out the hard way that they’re not cool with it.

Holding hands is generally accepted in public, hugging is highly frowned upon, and public kissing is right out.

If you’re an unmarried couple visiting Dubai, you will probably want to pretend that you don’t have sex.

Sex outside of marriage is technically illegal, although most hotels aren’t going to press you on it. They will still want your money. Go ahead and ask for a room with two beds, just in case.

If you’re in a same-sex relationship, unless you’re planning on participating in an act of civil disobedience that can get you arrested, be especially discreet. Definitely ask for a hotel room with separate beds and avoid public displays of affection. Homosexual activity is criminalized—perhaps the best-case scenario if caught is that you would get deported.

The wrong gestures can send you to prison

Don’t gesture to someone with just one finger. When you think about it, telling someone to approach you by curling your finger is a kind of gross maneuver anyway. Use a whole hand if you’re going to gesture at someone — rude and obscene hand signals are strictly criminalized.

Use a whole hand if you’re going to gesture at someone—rude and obscene hand signals are strictly criminalized.

Don’t walk around topless in Dubai. This rule may be obvious for women, but men should observe this rule, too. Sure there are water parks and beaches where you aren’t expected to be completely modest, but when you’re on the streets or otherwise in public, no matter how hot it is, keep your shirt on. In fact, if possible, wear something that covers both your shoulders and your knees.

If you’re a woman, don’t go in a mosque without having a head scarf handy. If you don’t happen to have one, many facilities have spares that you may wear while visiting these places of prayer.

Drinking is not very common

Drinking isn’t strictly prohibited in the UAE. There are some licensed restaurants, clubs, and bars that have drink service, and a select number of shops are specially permitted to sell alcohol. If you want to imbibe and are going to be staying in Dubai for an extended period, you’ll need to get a special drinking license.

You really shouldn’t do this anywhere, but in Dubai, don’t even think about drinking and driving. Not a drop. If you’re caught with even the slightest blood alcohol content while you’re behind the wheel, you’ll almost definitely find yourself behind bars. Emiratis have a zero-tolerance policy for drunk driving.

Being drunk and disorderly in public is not allowed either. If you get caught as such, the best-case scenario for you will likely be a hefty fine.

Leave your favorite recreational drugs at home. Getting caught with illegal substances carries a standard four-year sentence. If you’re thought to be dealing, it can mean life in jail.

There are additional regulations related to being too noisy or being overly vulgar—heck, even dancing in public can get you in trouble. And there’s a good chance that drugs and alcohol may cause you to break these rules as well.

Although it sounds like there are a lot of rules to follow in Dubai, do not be dismayed. This is a truly cosmopolitan city with a vibrant culture.

Tags: certain, Dubai, Things to do