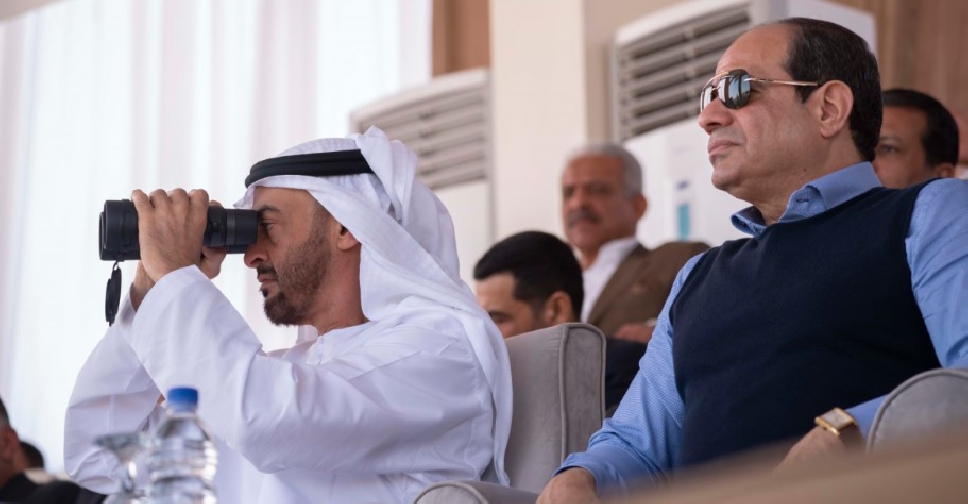 The Crown Prince of Abu Dhabi attended Egypt’s Sharm El-Sheikh Heritage Festival during his state visit to the country.

The leaders toured the festival, which is being in the city of Sharm El-Sheikh until January 18, and watched some of the camel shows.

Taking to Twitter, Sheikh Mohamed said the festival  “embodies – our authentic, popular heritage and the depth of brotherly ties that unite the Emirati and Egyptian people”.