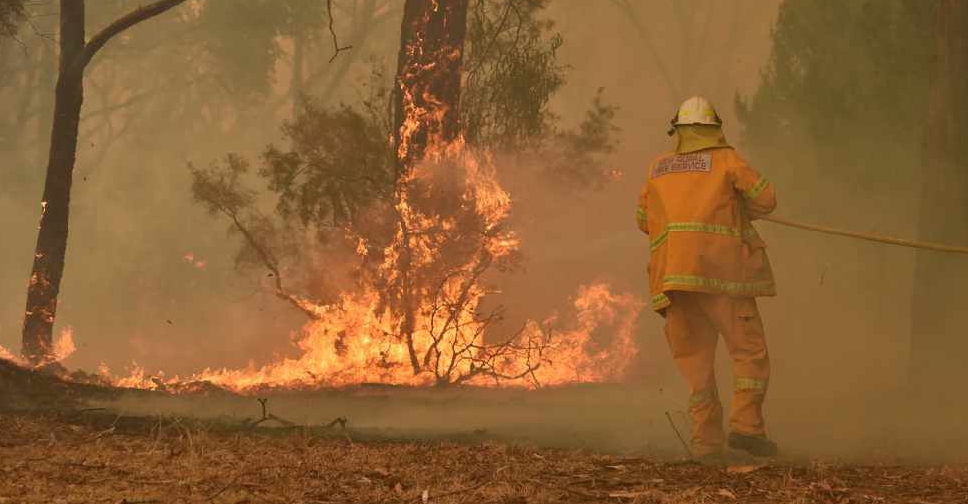 The storms have caused flooding and road closures across areas of the country’s east coast that have been ravaged by bushfires.

The start of the Australian Open tennis  had been in doubt after smoke from the fires caused some players to suffer breathing problems.

That fear has now gone and the main tournament is due to start as usual on Monday.

Over a hundred fires are still raging despite the downpours.

Victoria, New South Wales and Queensland are having to deal with torrential rain in several areas.

Major highways have been closed and there have been power outages too in Queensland and new South Wales.