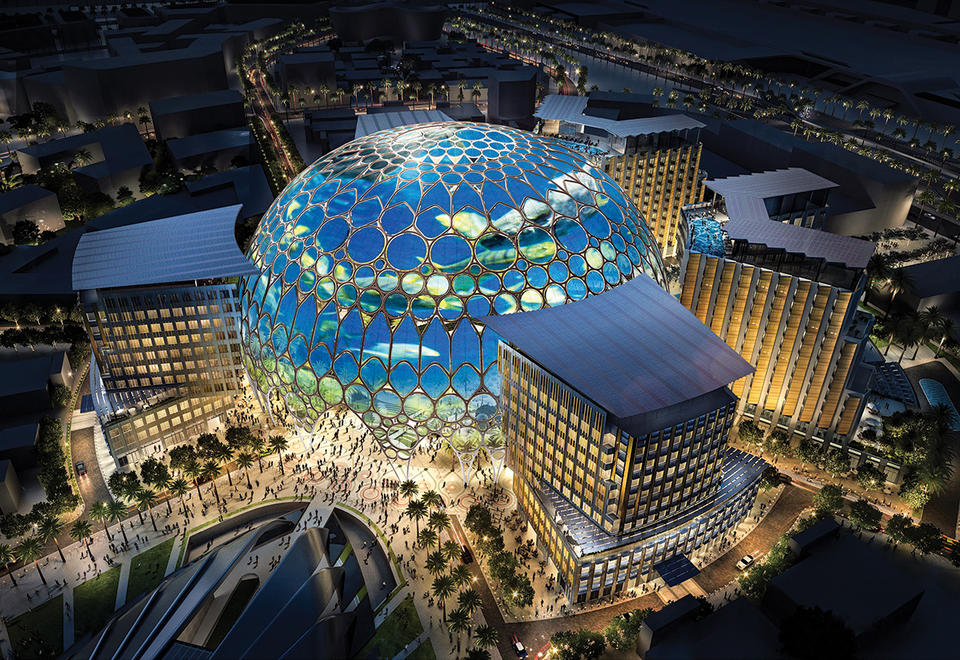 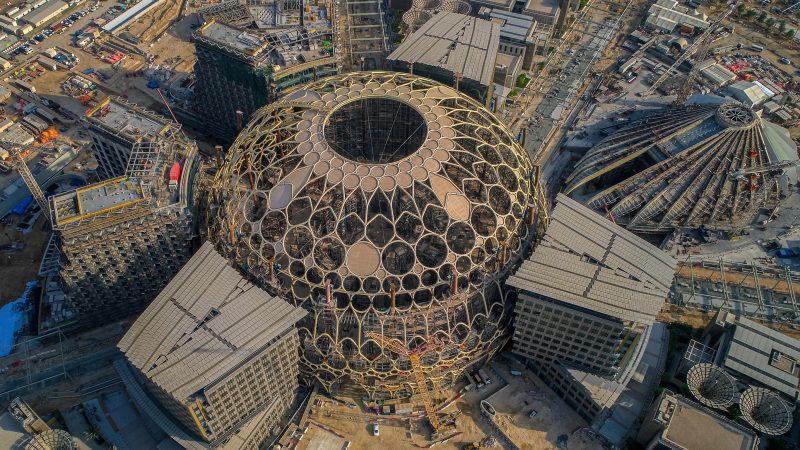 An additional three million international visitors are expected to visit the UAE during Expo 2020, with arrivals from India, Saudi Arabia, Philippines, UK and Pakistan driving this influx, according to new research.

Latest data released ahead of Arabian Travel Market (ATM) 2020, which takes place at Dubai World Trade Centre in April, predicts the number of Indian visitors travelling to the UAE will increase by 770,000 between 2020 and 2021.

The research from Colliers International also said that arrivals from Saudi Arabia will increase 240,000, Philippines and UK both 150,000 and Pakistan 140,000, during the same time period.

Looking to acquire their share of these high-growth markets at ATM 2020, will be the tourism boards from the UAE’s seven emirates with major exhibits from Dubai, Abu Dhabi, Ras Al Khaimah, Sharjah, Ajman, Fujairah and Umm Al Quwain as well as other UAE exhibitors including Emirates, Emaar Hospitality Group and Abu Dhabi Airports.

Danielle Curtis, exhibition director ME, Arabian Travel Market (ATM), said: “Not only will Expo 2020 increase international arrivals to the UAE and showcase the country as a major global tourism hub – it has also provided the country with the opportunity to expand its world-class hospitality offerings; upgrade its airports and transport infrastructure; and develop an expansive array or new retail, leisure and entertainment facilities as well as diversifying its key source markets by reaching out to new and emerging markets.”

She added that while the Middle East and Africa remains the overall top source market for the UAE but there appears to be a changing dynamic with the Asia Pacific market set to become the largest source of arrivals in the UAE.

“The introduction of a new multi-entry five-year tourist visa will not only drive more frequent travel to the country and longer stays but it will also allow for a whole host of new airline routes, making the country more accessible to a host of first time tourists from emerging markets – providing a boost to overall tourist spend and further stimulating the UAE’s GDP impact,” Curtis said.

According to the latest data from STR, Dubai had more than 120,000 hotel rooms as of this month, with a goal of completing 160,000 hotel rooms by October to meet the anticipated demand generated by Expo 2020.

Despite average occupancy rates reaching 73 percent – one of the highest in the world – during the first nine months of 2019, Dubai Tourism reported a decline in revenue per available room (RevPAR) from AED 337 in 2018 to AED 295 in 2019, primarily driven by softening room rates which dropped from AED 451 in 2018 to AED 400 in 2019 amid increased competition from new hotel supply.

“As we look ahead to the next 12 months, the outlook for the hospitality sector in the UAE is positive, with demand in the market strong – backed by an increasing number of arrivals from key and emerging markets as a result of Expo 2020 which is now a mere few months away and the imminent introduction of a new tourist visa,” said Curtis.