Dubai’s travel and hospitality sector prepares for a bounce back. 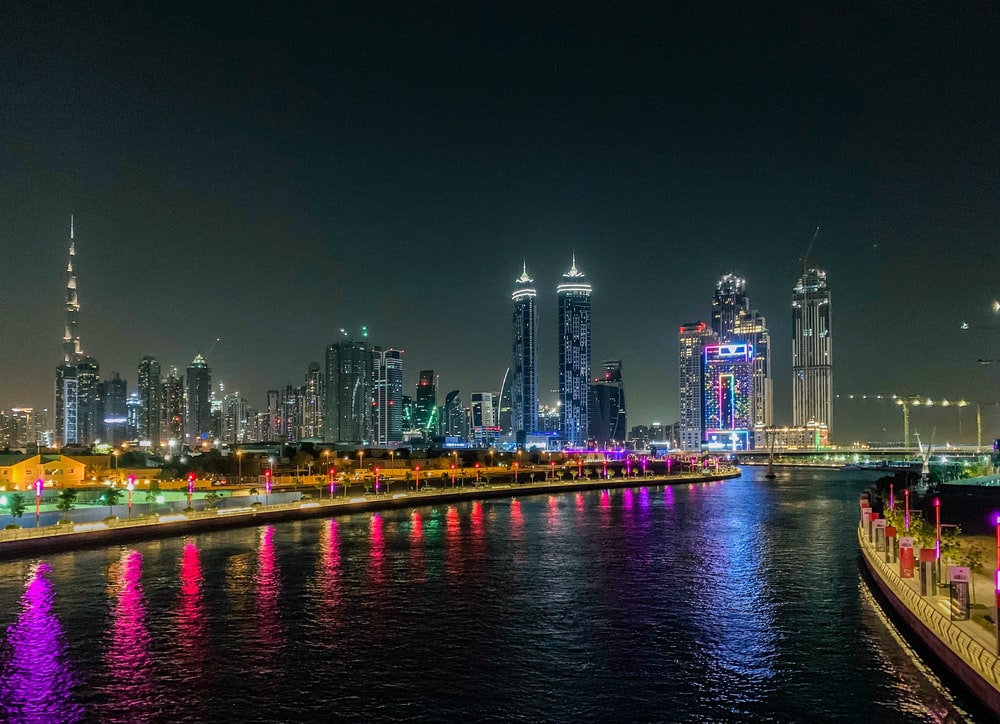 After months of uncertainty and anticipation, Dubai will finally swing open its doors to the world again, a move that will provide a much-needed boost to the emirate’s aviation and hospitality sectors.

For Emirates – and the rest of the region’s airlines – the news couldn’t come at a better time. Although the final financial toll of the Covid-19 pandemic on the sector has yet to be determined, early reports have been grim. According to statistics from the International Air Transport Association (IATA), Middle East airlines posted a 97.3 percent traffic contraction for April, compared to a 50.3 percent in March.The easing of travel restrictions will provide a much needed boost for Dubai – and the UAE’s – economy

According to the data, the capacity of Middle Eastern airlines collapsed 92.3 percent and load factor dropped down 27.9 percent, down 52.9 percentage points compared to the same time period a year ago.

In the case of Emirates, the relaxation will provide a much needed boost, with the company reportedly making over 1,000 members of staff – cabin crew, pilots and support staff – redundant earlier this month.

“The next few weeks will be a big test for the whole aviation industry in many ways,” said Emirates chairman Sheikh Ahmed Bin Saeed Al Maktoum. “The moves comes at a time when the world is preparing to resume economic activities across sectors…travel and tourism are among the key industries at the forefront of spurring global economic recovery. 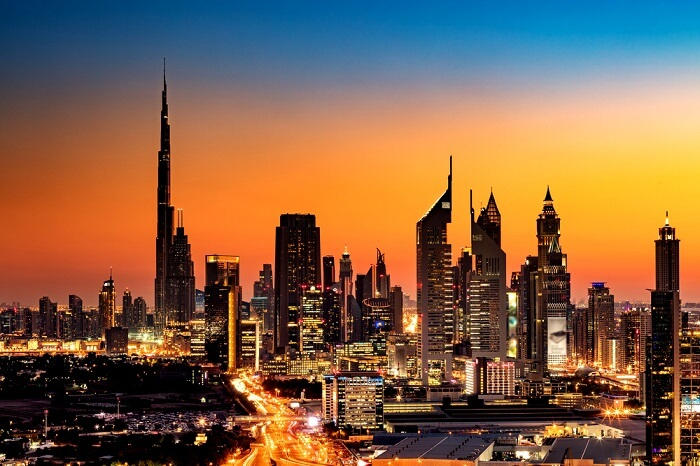