Dubai on Track of curbing the spread of the corona-virus. 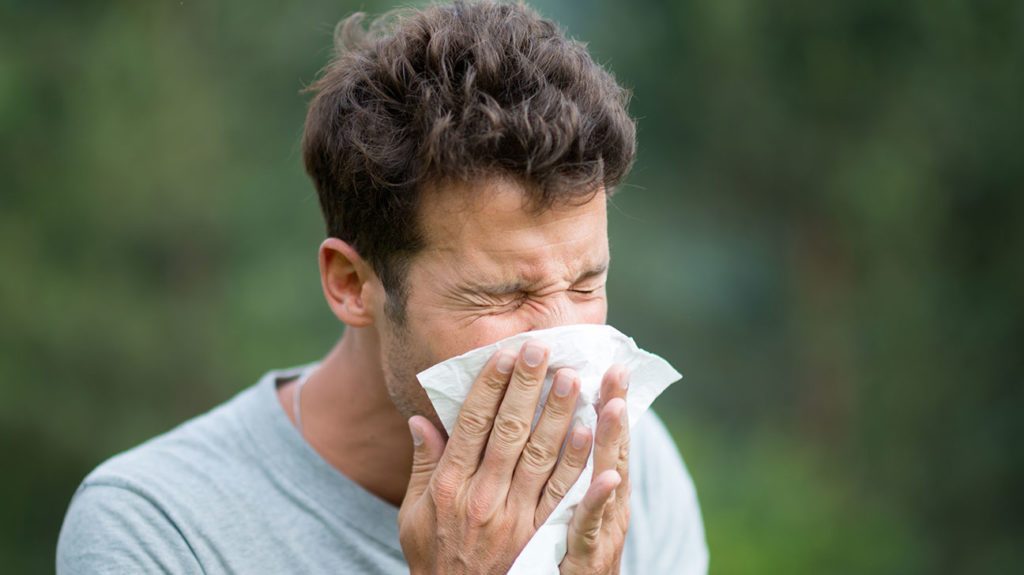 Marked by a high rate of recoveries and a declining number of infections, the official said Dubai is moving steadily towards overcoming the pandemic.The official said an analysis of indicators in the last three months shows a significant decline in cases. “The rate of infections in the last three weeks has fallen considerably while the rate of recoveries has increased. The number of cases requiring hospitalization also saw a decline,” he stressed.Dr Sharif said the awareness and commitment shown by citizens in adhering to health guidelines and precautionary measures “contributed significantly” to the progress. He stressed on the need to continue following guidelines issued by local and federal authorities and adhering to preventive measures such as physical distancing and use of sanitisers to fully contain the crisis. 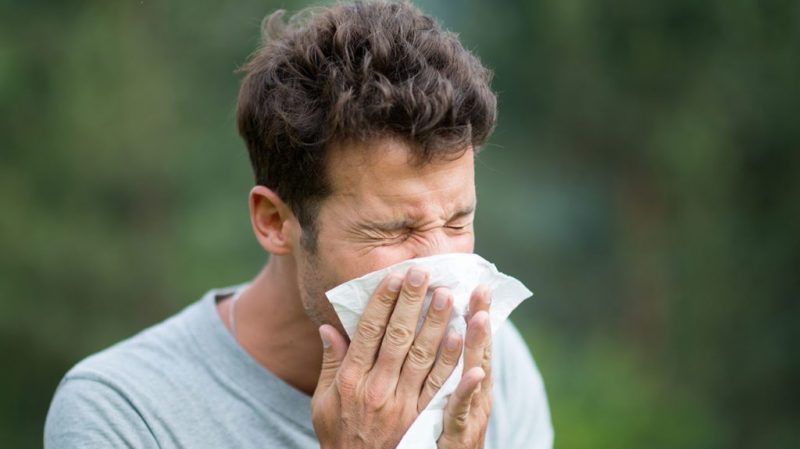