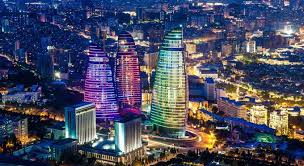 Azerbaijan is a nation by the Caspian Sea and Caucasus Mountains, which span Asia and Europe. Its capital, Baku, is famed for its medieval walled Inner City.There is a population of around 9.98 million people in it and its official language is Azerbaijani. For people who enjoy travelling in Pakistan this is a very reliable and cheap vocation, moreover because of very good international ties with Pakistan it will end up being the new tourist destination. 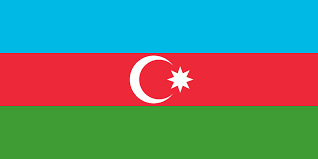 The city’s are very amazing and highly developed and the capital Baku is beautiful. 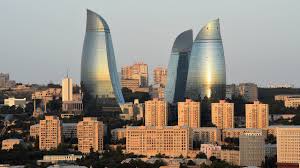 About the population, Over 90.30% of the population of Azerbaijan is nominally Muslim, and so this increases relation between the country’s. 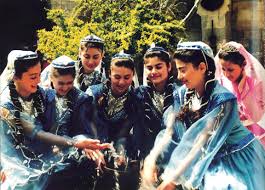 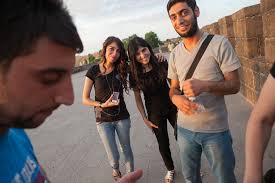