770 mosques to reopen in Dubai on July 1 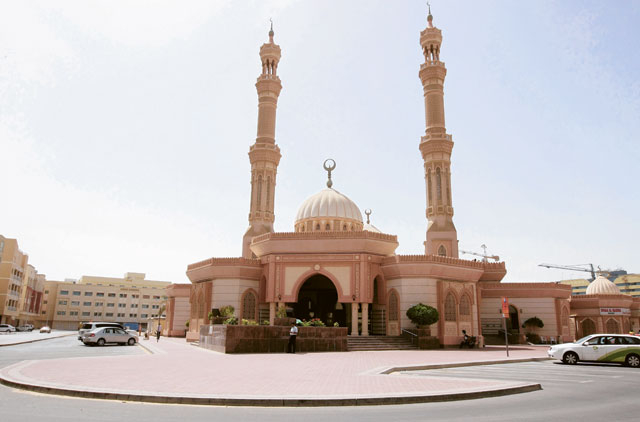 Dubai: The Islamic Affairs and Charitable Activities Department (IACAD) in Dubai on Tuesday announced a list of mosques scheduled to re-open from Wednesday.The list includes 770 mosques in Deira and Bur Dubai. The suspension of Friday prayers in the mosques cwill however continue until further notice.The decision to reopen mosques came on Monday alongside a set of eight procedures to be followed by worshipers, including leaving an empty row between each other and bringing their own prayer mats.The next stage, it said, “requires everyone’s keenness to adhere to the instructions adopted by the authorities to contain the epidemic”.On Tuesday, IACAD said the mosques reopening include 19 mosques in Al Qusais, 24 in Al Rashidiya, 18 in Jumeirah II; 31 in Al Mizhar First and Second, and 27 in Al Warqa, among others.